JC (not Chasez, former *NSYNC member, but the moniker that I will henceforth be using to refer to my novio, who is extra suss about sharing things online), asks me how I’ve slept and tells me something that I will never remember because I am still 97% asleep.

I always wake up later than he does. I know that I don’t actually need the extra thirty minutes of sleep. I am just lazy and I like waking up to coffee that is already brewed, bread that is already toasted.

I read the news before I get out of bed. 2/10, do not recommend. This morning’s hottest headlines are “Nursing Homes Turning into Morgues,” “The Worst Has Yet to Come,” and “Young People, You Are At Risk, Too!” 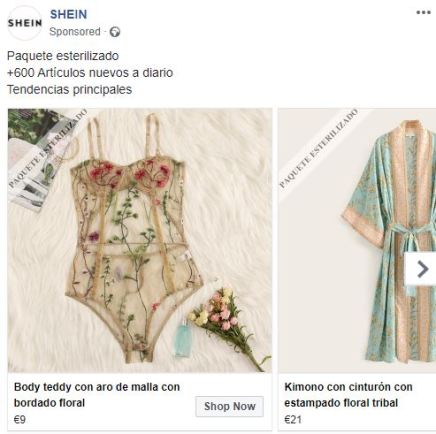 Lingerie in sterilized packages, y’all! I’m worried about humanity. Let’s just be regular-naked and worry more about the trees.

Today, as an alternative to the news cycle and Zuckerberg’s trashy advertising, I offer you some classical music:

Listen to some Bach piano music. It’s like little constellations being formed, or like an aerial view of people walking through streets. — Bars, my brother, horticulturalist & Bach enthusiast.

Blessed be thy quarantine, 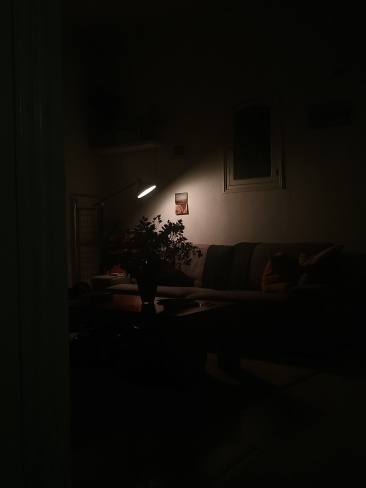 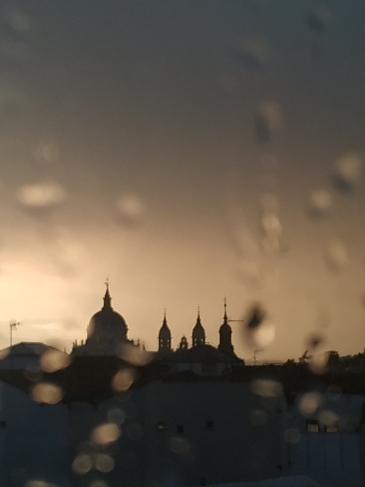 Here’s the tea: I’ve been trying to write a post for a couple of days now. I ended up churning out some pretty dramatic paragraphs about the time I nearly died of swine flu, because that felt relevant, but I quickly realized that I wasn’t up to the task of serious reflection. Illness is uncertainty. Some of us are more vulnerable. As a collective, we humans grossly overestimate our preparedness and immunity time and again. We should give a shit about each other every day, but we don’t. That’s about the sum of it. Talk to me in six months. I  might have a deep post ready then. At the moment, I’ve had enough of them. So here’s something I’m sure you’ve never seen before… A PERSONAL UPDATE!

On Monday, I decided to escape from my apartment because my flatmate had left and I am (see: previous brush with death) a high-risk bitch. That being the case, I prefer to be with my boyfriend, who can brave the outside world for any of my pharmaceutical needs and who also, it just so happens, has half of my medical supplies in his fridge. So my escape was legit, guys. Mr. Sánchez, if you’re reading this, it was justified. I covered my face with a scarf and walked down the hill with two shopping bags, bringing only the essentials and the perishables–from medicines to mascarpone. When I arrived at my destination, I washed my hands for three full ABC’s.

Truth be told, I felt bad about leaving my neighbors. For the first time in the four years I’ve called Madrid home, I saw their faces. We hung our heads  out of the windows of the interior patio on Sunday—introduced ourselves, announced pregnancies, and planned communal Bingo games. Notably absent were the 6th floor couple who my flatmate and I have taken to calling “the sex dungeon.” I support them 100% in their passion, but I think that perhaps they lacked some foresight in this matter. With the whole building home and living under this new quarantine-quiet, all of that very-audible and increasingly violent ball-slapping was bound to create some awkward tension in our nascent community. Such is life. I, for one, hope that the sex dungeon integrates themselves and that all those relative strangers will forgive me my betrayal in this bizarre time.

Do you have any questions about the quarantine coming your way? Literature suggestions? Hopes, dreams, tips, or tricks? Send them my way and, as they say these days, please keep your ass at home.